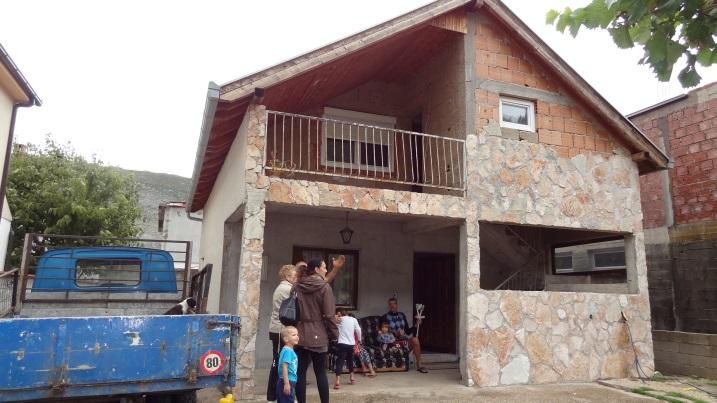 Poor Family of 9 living and sleeping in one room

On a recent trip we visited a family who asked for help. A father and mother live with their three daughters, aged 25, 24 and 16 as well as their four grandchildren, aged 6, 5, 4 and 2 in one room on the ground floor of their self-built house. The two eldest daughters were married but when their relationships broke down, they returned to live with their parents.

The house looks like a fine detached house until you enter and face the truth. Downstairs consists of a bathroom and an L-shaped room which consists of a double bed, a closet, a corner couch and an adjacent kitchen. These nine people, spanning three generations, live in this one room as the upper floor is an empty shell.

All family life takes place here. The mother sleeps with three of her grandchildren in the bed; the three daughters sleep on the couch while the father sleeps with his grandson on a mattress on the floor.

The father is a war invalid and has only one leg. He receives a disability pension of €350 per month, which is the main income of the family. The older daughters work part-time in a coffee shop while the 16 year old goes to high school.

Prior to moving into their home about five years ago, the family lived in a social apartment which was developed for refugees. They were given a small piece of land 10 years ago and started to build the house. We were impressed by their hard working ethic and amazed at what had achieved by a man with only one leg.

We asked if he had a prosthetic limb and were shown his old leg which just stands by the wall unused, a relic of days gone by. The limb is years old and no longer fits. It has been discarded but not destroyed – kept out of respect for the support and consolation it once brought into their life. We know from experience with helping amputees that regular corrections to prosthetic limbs are essential as a badly fitting limb can lead to gangrene and further amputations.

So this man is one of 1,500+ amputees who are in need of a limb in Bosnia Herzegovina. We offered to provide funds so he could have a new leg made at the nearby Prosthetic Limb Clinic. His wife started to cry and with her hand on her heart, said she understood the enormity of the gift we were offering. He will soon be assessed at the Clinic but we understand that the limb will not be provided until early next year due to a backlog.

Amputees can only have a limb made if kind donors provide the funds. The government does not help as they do not consider the loss of a limb to be life threatening. As this amputation is very high, his new leg will consist of an ankle and knee so may cost in the region of €4,000+. Any help that you can give would be a wonderful gift to this man and his family.

They will never have the financial means to finish the upper floor of this family home. We consider this to be an absolute necessity as then the children and their mothers can sleep upstairs. There is an adjacent garage which could provide a separate bedroom for the parents.

More tears flowed at this suggestion but the father turned into Action Man. With his crutch, he showed us where to fit a door from the house and drew a line through the middle of the garage to outline where the bedroom should be, leaving sufficient storage space for their stocks of wood. He became very animated as he pointed to a wall and said the dreaded words “Bora”. The “Bora” is the icy cold wind that blows down from the Adriatic and a huge problem for those poor people who have no insulation in their homes.

Arthur McCluskey Foundation commitment for this family: €12,500 plus estimate of €4,000 for prosthetic limb costs.

If you would like to help us with raising €12,500 needed for our 50% share of the costs, we would be hugely appreciative. The remaining 50% of costs will be provided by Fr Slavko Barbaric’s humanitarian aid foundation which is still being run by his chosen successors.

Note: We subsequently refurbished the whole house and provided two bedrooms, a bathroom, and lounge/kitchenette upstairs. We closed off the open stairway to provide a balcony which is the family’s pride and joy. They chose not to have a new bedroom in the garage area. Thank you for your help with this work.

THIS WORK HAS NOW BEEN COMPLETED 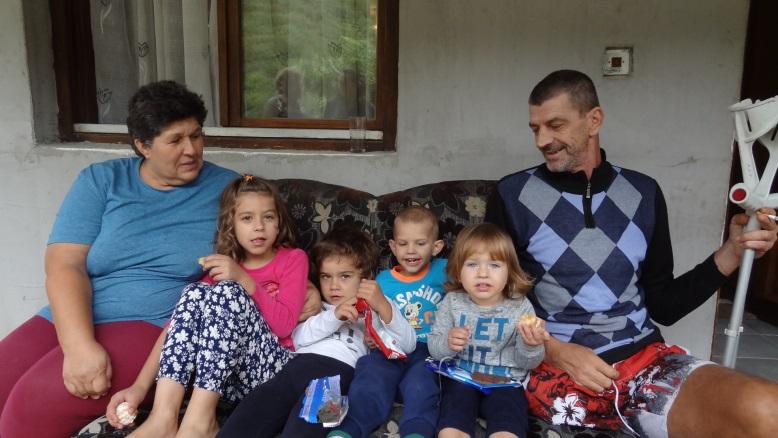 The unfinished upper floor (Before) 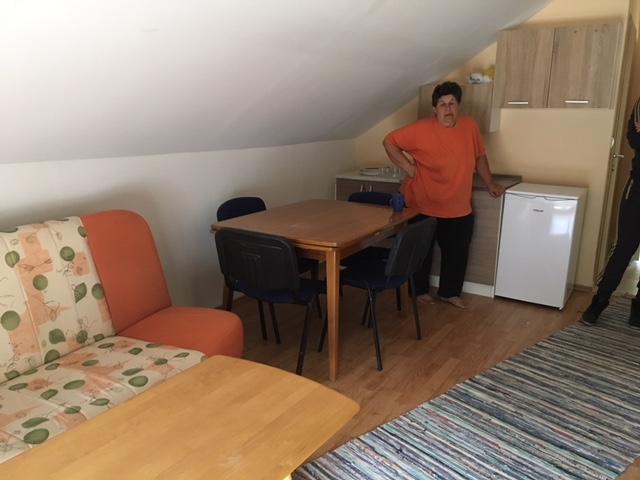 Now, a kitchenette and lounge area. (After) 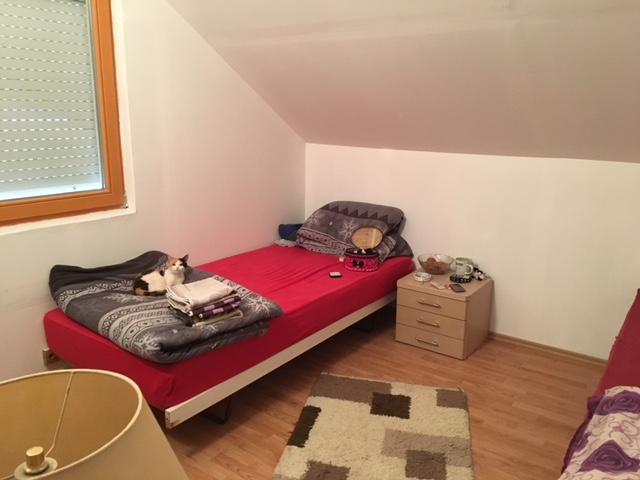 One of two new bedrooms 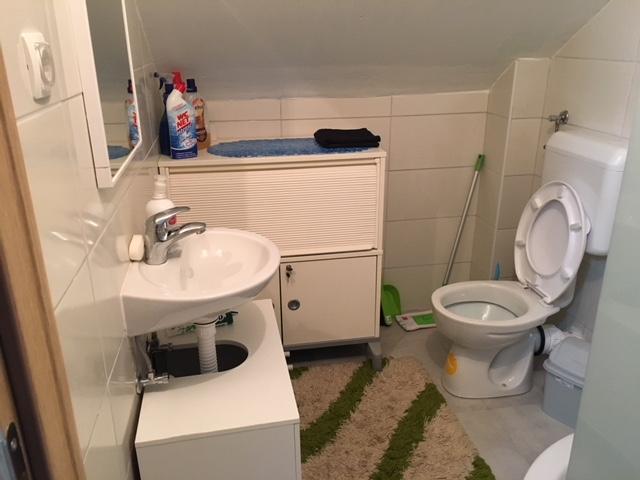 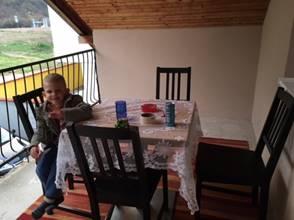 We have a balcony too!